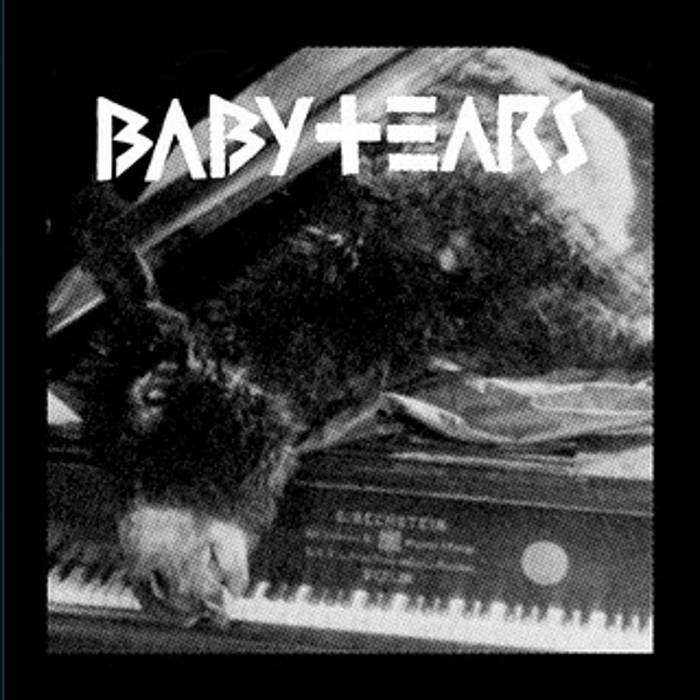 "...the most blown out peaking trash sound since the Mayyors...some of the best moments of Terror Visions, there's still a lot of possibilites in that Units combination of synth-punk..." -7inches

"...“Homeless Corpse” sounds like Mudhoney if grunge never existed, vaguely gothic (as is today’s popular style), but without forsaking loud, rocking guitars and shouted/screamed vocals in the process. I love the title “She Sells Eggs”, and it’s got a punker vibe, the bass guitar slobbering all over a song that Le Shok could’ve easily written a decade ago. I like both cuts, and would imagine Baby Tears are one of the more exciting acts stomping around Omaha. If I was stuck there, I’d want to make music that sounds like this too." -YellowGreenRed

"Trashy, fuzzed-out, and distorted garage gnarl. The first song, “Homeless Corpse,” is a jumpy and noisy fucking tune. Drums are hammered, guitars are throttled, the singer proclaims that he “don’t like it!” and a haze of feedback hangs in the air. But it’s the song on the second side, “She Sells Eggs,” that keeps this on the record player a bit longer. The drums are punchy and chunky; the bass that comes in with its thick and turgid sound is what makes this one a winner. The riffs are close to pummeling, but never beating you over the head. They’re more about rocking out and getting off. –Matt Average (Rainy Road, rainyroadrecords.com)
Review in Razorcake

Bandcamp Daily  your guide to the world of Bandcamp